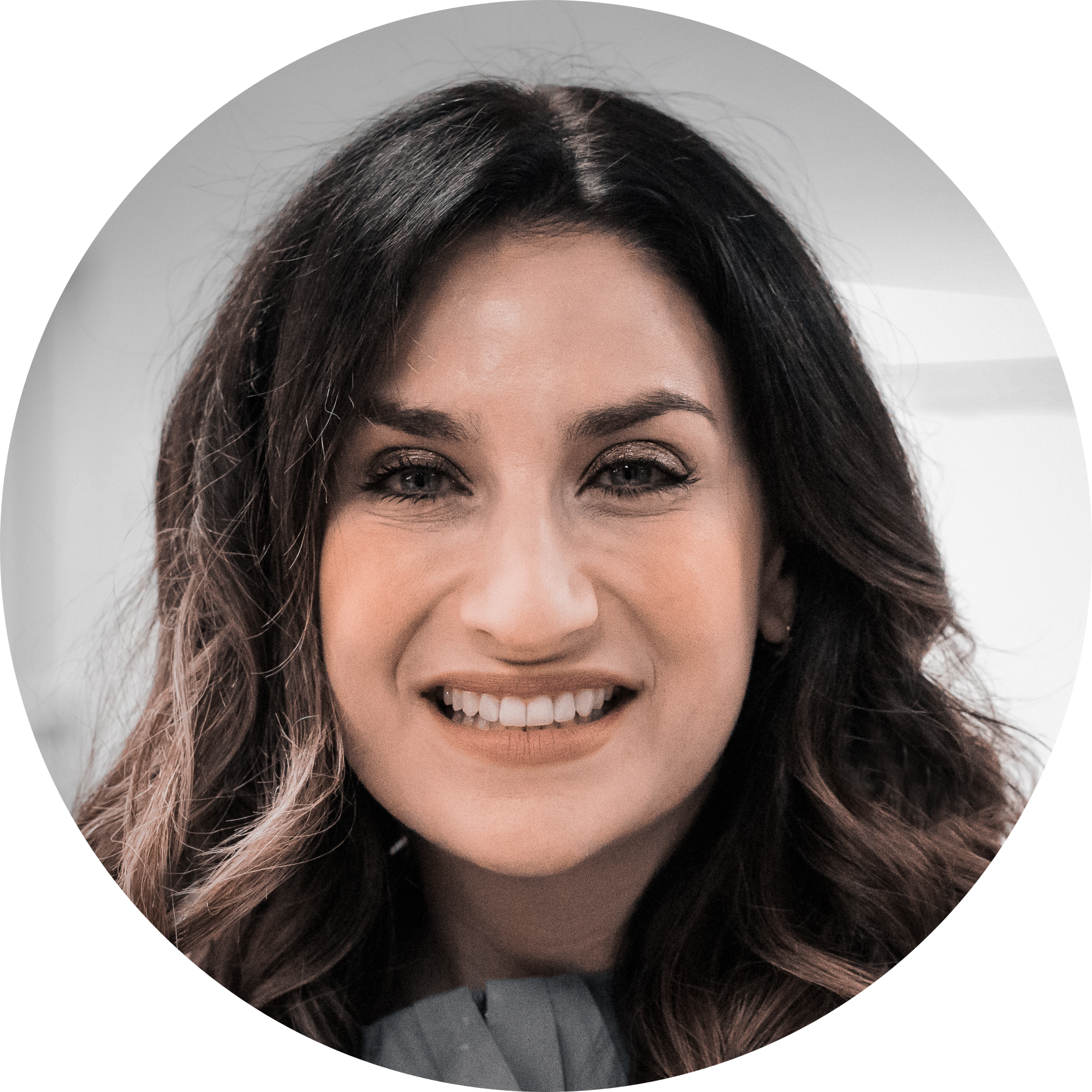 Until recently, Luciana was Managing Director of the Public Affairs and Advocacy practice at the UK’s largest communications agency, Edelman, where she specialised in health, sustainability, energy and food and drink policy.

Before joining Edelman, Luciana served as the Member of Parliament for Liverpool Wavertree for almost a decade. During her time in the House of Commons, Luciana held prominent front bench and back bench roles. Between 2010 and 2016, she was the Shadow Minister for Energy and Climate Change, Shadow Minister for Public Health and Shadow Cabinet Member for Mental Health. From 2016-19, Luciana was a leading member of the Health and Social Care Select Committee.

Before entering Parliament, Luciana worked for Accenture advising government departments including the Prime Minister’s Delivery Unit, the Treasury and Department of Culture, Media and Sport. Luciana previously worked at the NHS Confederation as the organisation’s government and parliamentary manager and was Director of the Labour Friends of Israel.

Luciana was featured in the 2019 Vogue 25 – a list compiled by British Vogue of ‘high-powered and visionary women whose work is shaping Britain’s future’. Luciana topped the Evening Standard’s ‘Progress 1000’ 2019 list – the annual celebration of London’s most influential people. She featured in PR Week’s Powerbook 2021 and the Mace Top 100 Political Consultants Index 2021.