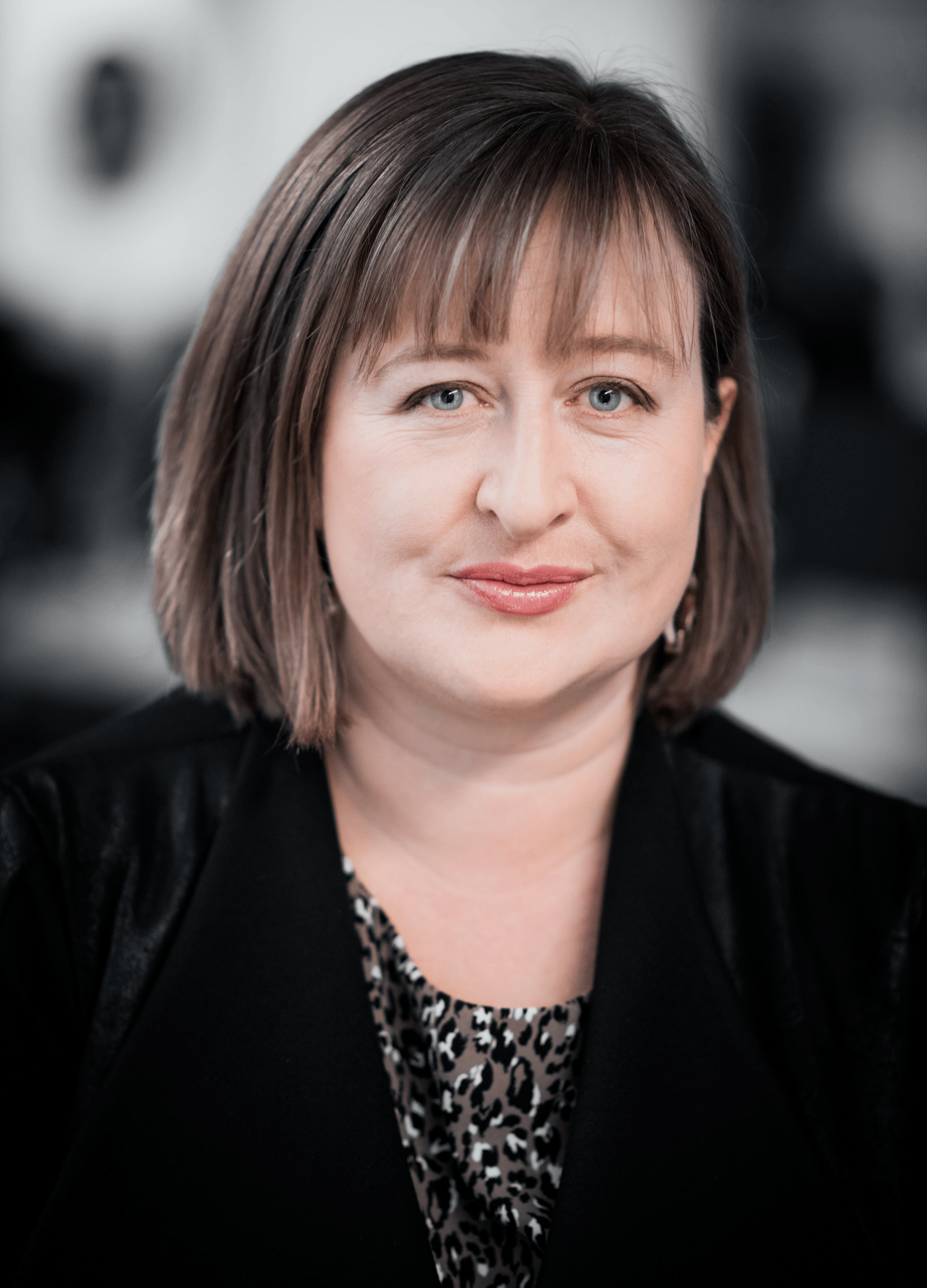 Katie is the founder and Chair of iNHouse Communications, a consultancy based in Westminster specialising in public affairs, corporate communications, reputation management and campaigning.

In a 20-year career at the heart of politics, Katie has advised parliamentarians on both sides of the political divide – running the PR campaign for Boris Johnson’s successful Mayoral bid in 2008 and then going on to become the first female Director of Communications at No.10 Downing Street.

Prior to this, Katie served in a number of senior roles including Deputy Head of Press for ITV News and Head of Press for Channel 4 News. She is a former Non-Exec Director for a South London NHS Trust, was appointed by the Prime Minister to the board of a Garden City and was a Cabinet Member for 12 years in a London borough.

She is a member of the Suburban Taskforce, a board member of the think tank REFORM and the Chair of Conservatives in Communications. Katie now advises clients such as Diageo, Google, Openreach, Legal & General and Alstom to name a few.

She writes regularly for national newspapers, hosts radio shows on Times and Talk Radio and is a political commentator, regularly appearing on broadcast media.