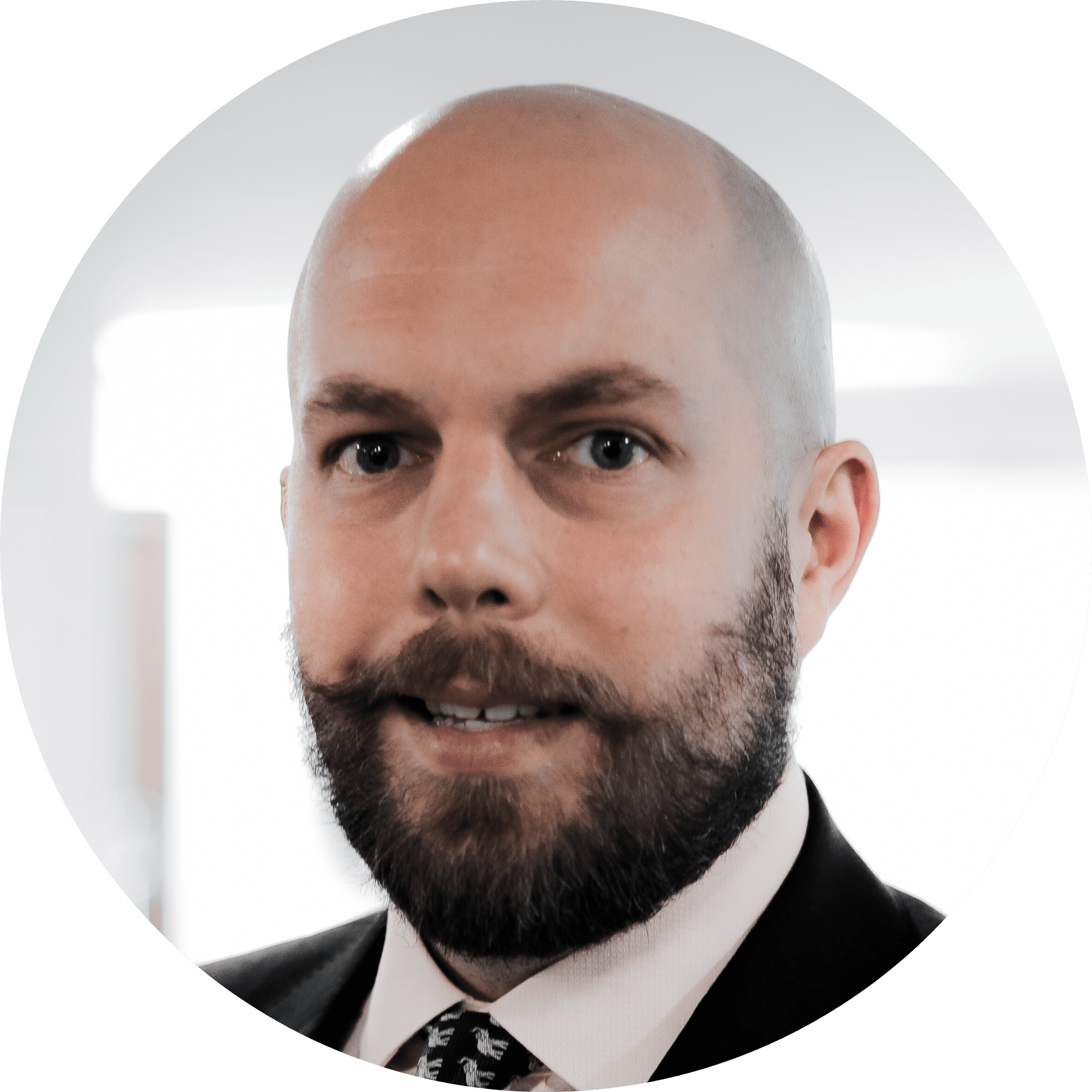 Henry joined iNHouse from the British Army, having served on operations in the UK and abroad in a predictive intelligence role working at both the strategic and tactical level. Prior to this, he was the public affairs lead for one of the top four UK construction products companies, where he developed and delivered political engagement on behalf of the senior leadership team.

Henry has previously worked in the House of Commons for a Conservative MP and former junior minister managing constituency issues, policy enquiries and local media. Before working in Parliament, he had graduated from the TeachFirst Leadership Development programme and was the Head of Humanities at a Secondary Academy in West London.